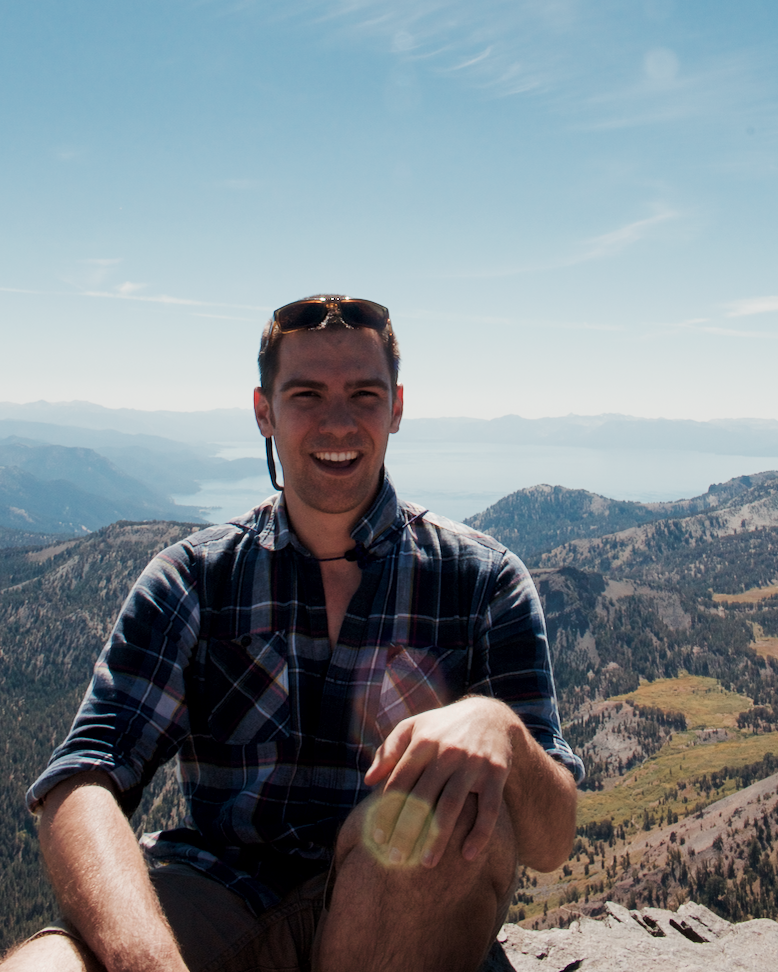 I'm Vince Buffalo, a postdoc studying evolutionary genetics in Rasmus Nielsen's lab at UC Berkeley. I did my PhD with Graham Coop, in the Population Biology Graduate Group at UC Davis and did a postdoc in the Kern-Ralph colab at UO. Before graduate school, I worked as a bioinformatician, and I wrote the O'Reilly book Bioinformatics Data Skills sharing the skills I learned. I use statistics, probability, and computers to learn about evolution. » read more

On this website, you can read my blog, read about my research, or explore my digital notes.

latest blog post
Why Do Species Get a Thin Slice of π? Revisiting Lewontin’s Paradox of Variation
The Great Obsession of population geneticists, to borrow John Gillespie’s words, is genetic variation. As an evolutionary biologist, it’s rather hard to not be obsessed with genetic variation, for it’s the ultimate source of the two most striking features of life on earth: the mind-boggling diversity of species, and adaptations so utterly clever they look as though they were assembled by a designer. Both life’s dizzying diversity and cunning adaptations are the result of evolutionary processes like natural selection and numerous historical accidents, overlaid on one another…
continue reading→ 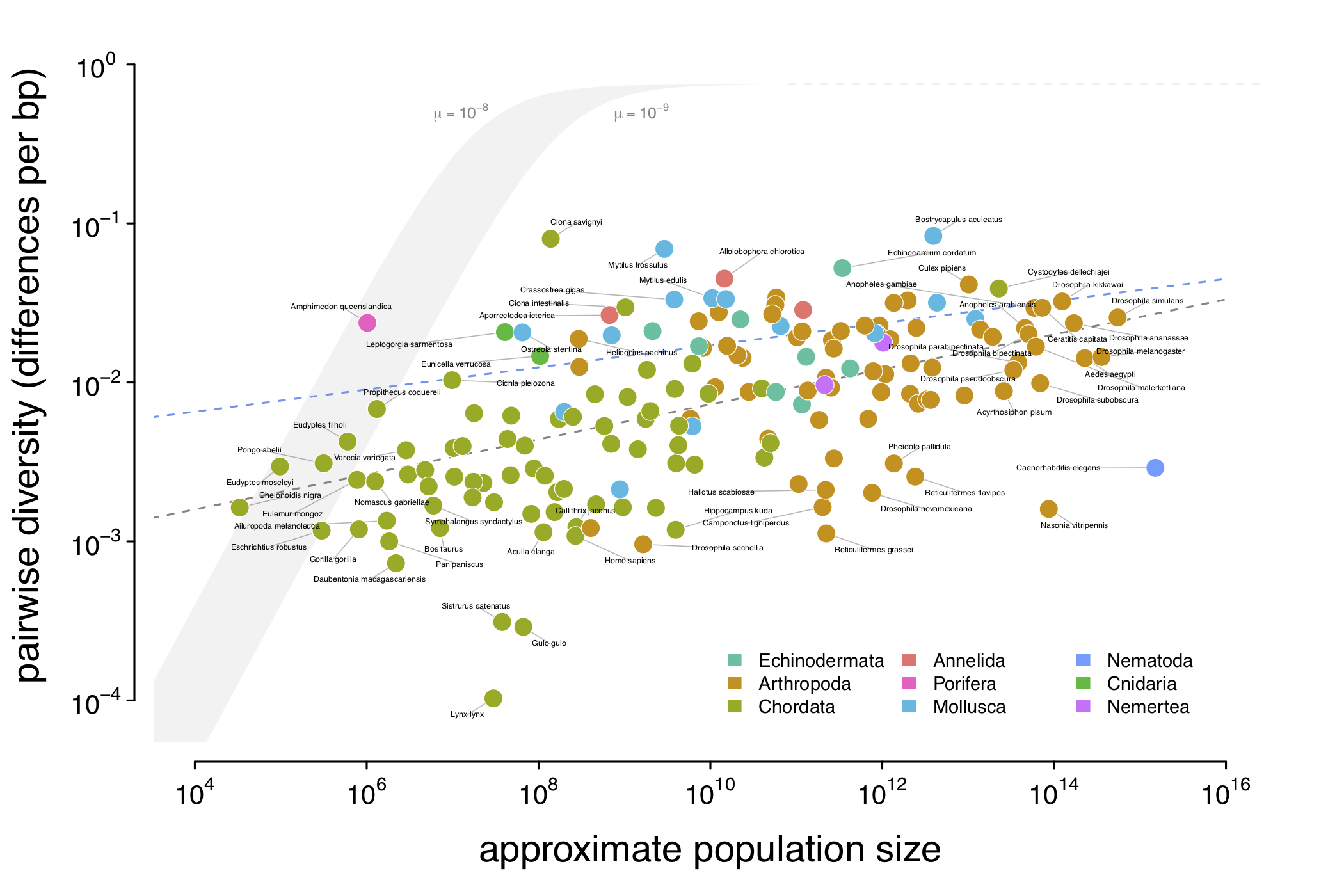